A Brief Overview of IT Automation 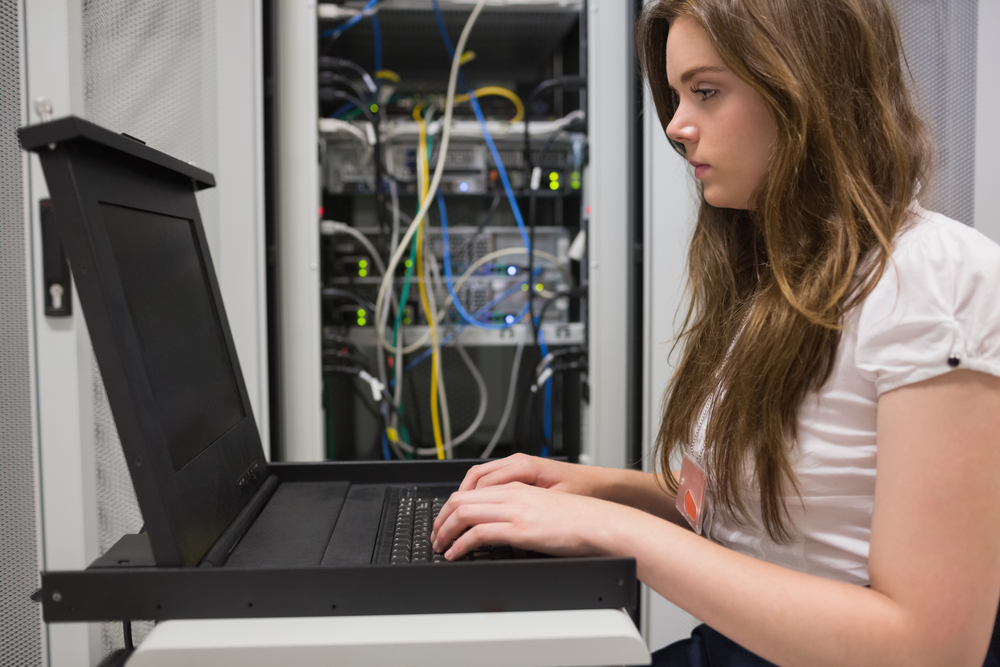 What is IT Automation?

IT Automation refers to the tools and practices used to automate jobs, batch processes, and workflows for IT.

Traditionally, IT Automation is used to automate repetitive, time-consuming, and error-prone tasks such as file movements and onboarding. However, there is a diverse range of IT Automation tools, some of which also automate more complex tasks involving cloud resource-provisioning and big data management.

Despite the wide variety of IT automation tools on the market, all IT Automation tools allow users to schedule jobs for specified times or events. The rest of the features and capabilities vary, as well as the mechanics that go into developing the automated workflows.

Popular forms of Automation include:

IT Automation helps IT manage, monitor, coordinate, and consolidate. See what else IT Automation can do with this FREE eBook:

The Shortcut Guide to IT Workload Automation

A Brief History of IT Automation

In the mid-twentieth century, the primary way to interface with a mainframe was through a script. A script was required whenever personnel needed to run a batch job or process. These batch jobs also had to be manually run, which meant that IT needed to be physically at the machine for the batch job to begin on time. This method of running jobs was tedious, time-consuming, and error-prone. It was expensive and caused lots of delays.

This led to the development of job schedulers. Job schedulers allowed IT teams to schedule jobs ahead of time and to have those jobs automatically repeat on schedule. Jobs could even be triggered or constrained. This greatly improved IT’s ability to manage computing resources and workloads, allowing IT to complete more jobs and processes in less time and with fewer errors.

Today, many job schedulers are still script-dependent and offer limited capabilities. As a result, many job schedulers do not easily scale and do not easily integrate with disparate tools and technologies: As IT departments have evolved into open, distributed environments, there’s been a growing need for more capable automation solutions that are designed to accommodate change and to foster growth.

The rise of the distributed environment has driven the need for powerful, scalable automation solutions that scarcely resemble the job schedulers used a decade earlier. Today, there are several standalone automation platforms that can easily integrate with most technologies and tools on the market. These platforms offer extensive capabilities and can be used to consolidate multiple other automation tools.

Depending on the quality of the tool being used, an IT Automation solution will include the capabilities and practices of one or more of the following categories:

Why Use IT Automation?

Automated processes are more reliable, more scalable, and less prone to human errors than manual processes, making IT Automation a faster, more effective means of managing processes across IT.

With an IT Automation solution, personnel can use a single program to manage and monitor workflows, jobs, and batch processes across IT. This allows IT to improve coordination and workload balance, helping ensure jobs aren’t delayed because of overworked servers or CPU bottlenecks. This in turn helps IT meet more SLAs by successfully completing more jobs.

Another prominent benefit of IT Automation is that it allows IT personnel to accomplish more tasks with fewer resources and in less time. By reducing IT’s reliance on custom scripts and the need to manually monitor workloads, IT personnel are able to focus on higher-value work with more long-term benefits for the organization.

IT Automation is also being used to alleviate the IT Skills Gap. There are not enough trained IT professionals in the labor market, making it difficult for many IT teams to attract and retain high-level IT personnel with the sets of skills needed to manage diverse, distributed environments.

By making it easier to monitor and manage a wide variety of workflows, IT Automation allows IT professionals, regardless of rank, to successfully handle important tasks and workflows. This leaves senior IT professionals more time and resources to complete projects that offer higher value to the organization, instead of testing scripts for yet another workflow.

Benefits of IT Automation

Implementing an IT Automation tool should be seen as the first step in a larger strategy focused on driving automation and digital transformation.

Having an automation strategy becomes especially important as environments grow and the use of automation spreads. Without some form of organization, a growing IT environment can quickly become a tangle of tools —and the last thing you want to lose track of is your automation.

Popular IT Automation strategies include:

Find out how a Shift Left approach to IT Automation can help simplify IT with this FREE white paper:

The Shortcut Guide to IT Workload Automation Towards Autonomous IT Operations: An Overview

What Is Autonomous IT Operations? Autonomous IT operations refers to IT systems that are self-governing. This means minimizing manual interactions […] 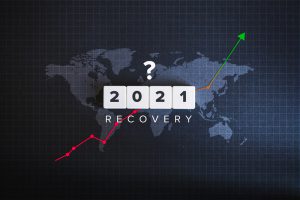 The COVID-19 pandemic forced organizations to accelerate their digital transformation initiatives. In-person services needed to be revamped for virtual spaces, […]